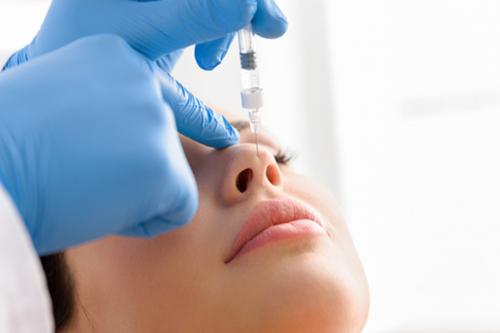 Like any intervention, rhinoplasty can be carried out according to different methods. There are two kinds of rhinoplasty: open rhinoplasty and closed rhinoplasty. Often reduced to their methods, these two techniques offer different surgical possibilities and different results. 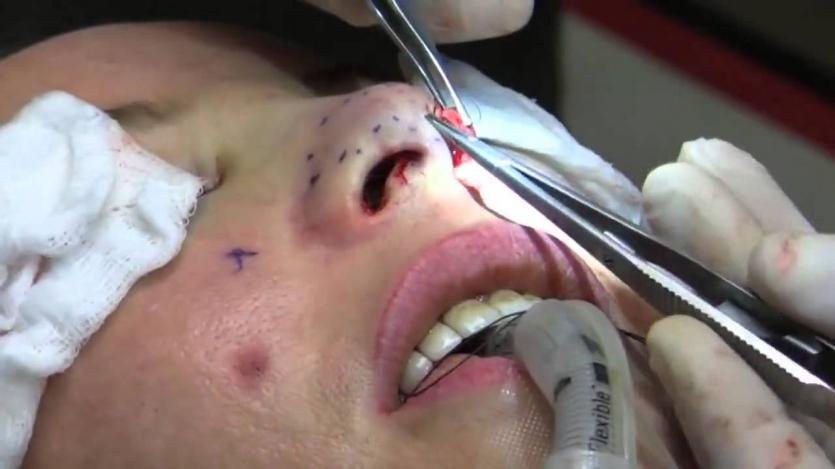 Closed Rhinoplasty is a cosmetic operation on the nose that can remedy various problems:

These corrections can be combined during the same operation.

A closed rhinoplasty operation lasts approximately two hours and is performed under general anesthesia. Through an incision inside the nostril, the surgeon can reach the entire bone and cartilage structure of the nose and intervene in the selected areas. The surgeon works through internal incisions, in the nose these incisions generally dissipate in the nostrils and more rarely under the upper lip. The operation is performed in a hospital or ambulatory, the patient must stay overnight under medical supervision.

After the closed rhinoplasty surgery, minimal edema will appear, especially the first postoperative months, but the inflammation will finally disappear completely.

This correctly performed technique provides the best aesthetic results, compared to any other surgical intervention on the nose. 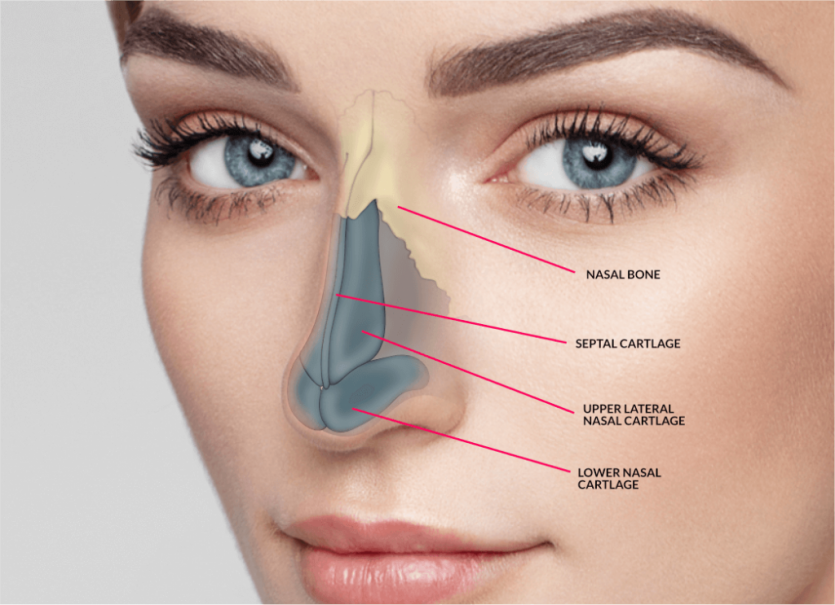