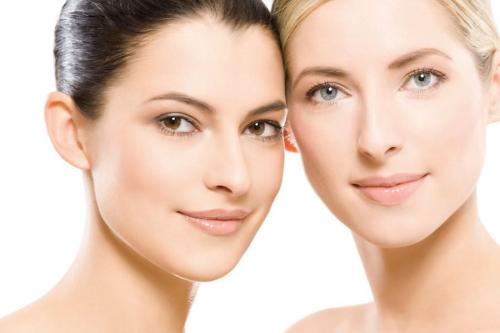 Recoil of prominent ears. About 1 to 2% of the UK population consider their ears to be too prominent. In many cases, the shape and lying of the ears are inherited, and a family trend can be observed.

The most protruding ears often lack a normal fold, and sometimes one ear is more prominent than the other. People with prominent ears are sometimes teased, especially during their school years, which can lead to loss of self-confidence. 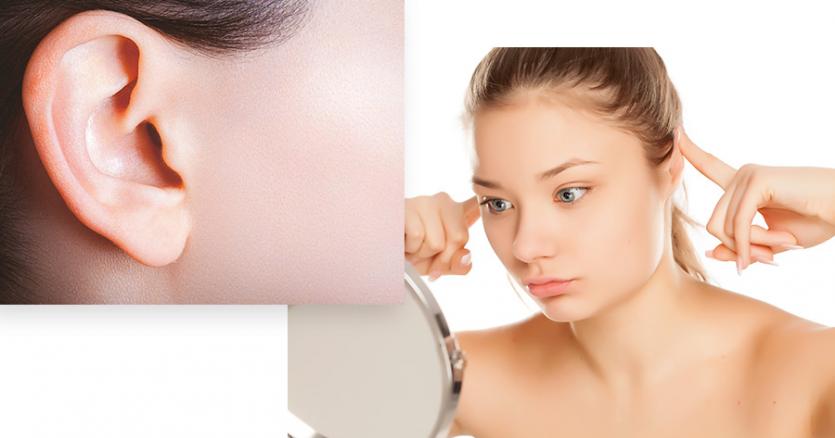 What can be done?

When an ear is noticed during the first weeks of life, it is possible to reshape it by applying a small splint on the edge. The cartilage or cartilage of the ear of a newborn is very flexible and easily reshaped and after several weeks of splicing, a permanent correction can be obtained.

The older the child, the more rigid the cartilage and the longer the splicing period. By the age of six months, the cartilage is too difficult to rewind and a surgical solution is needed.

The procedure can be performed under local anesthesia, but in young children, general anesthesia is usually required. When the ear lobe is particularly large, a small procedure to reduce its size may also be necessary

An incision line is made behind the ear near the grove between the ear and the side of the head.

What are the consequences?

A small protective bandage is usually worn after surgery until the stitches are removed between 5 and 10 days after surgery. Once the bandage has been discarded, it is wise to wear a protective headband or bandage while sleeping to prevent the ears from being folded forward against the pillow.

The ears are often painful and tender for several weeks and pain relievers such as paracetamol or codeine may be necessary. Other medications such as aspirin or Nurofen can occasionally cause unwanted bleeding after surgery and should be avoided.

The scar behind the ear usually settles well, but on rare occasions it can turn red and lumpy. A small number of patients, especially those who are very sensitive to the precise shape of their ears, may require a minor adjustment procedure. However, the vast majority of patients are satisfied with the result and the procedure has a high satisfaction rate.

What should you do after the operation?

Hair can be washed after dressing and stitches have been removed. You should keep clean the grooves behind the ears.

What are the limitations?

The operation is most often performed during childhood, but it is preferable to operate when the patient is 5 years old or more, because until then the cartilage is very flexible and does not hold the stitches well.

It is recommended that even if the parents feel that their child's ears should be corrected to avoid teasing and stigma, it is best to wait until the child recognizes the problem and wants the ears to be corrected.

Children are generally more cooperative and happy with the result when they fully understand why the surgery is taking place. Pinnaplasty is also performed in adolescence and in adulthood, when local or general anesthesia can be used.

What are the risks?

In children, the operation is performed under general anesthesia, which involves a very low risk. In a small number of patients (approximately 3%), the scars may become thick and red and require additional treatment.

The infection is not common, but if it does happen, it will require antibiotic treatment and regular dressing changes. Sometimes the bandage can irritate the ears and cause a break in the skin which can take a long time to heal.

There is a small risk that the repair will not proceed properly, and additional adjustment surgery is sometimes necessary. The ears are often a bit numb after the procedure, and it usually takes several weeks to settle in.

Cosmetic surgery is performed by members of several different organizations, so your GP is the best person to advise you on who to see.